Playing games is a trending hobby that people love to follow. Mostly, gamers love to play games as their life depends on it. Avid gamers usually like to play Role Playing Games or RPG which are taking the gaming world by the storm.

Destiny 2 is one of the most popular Role Playing Games of all time and gamers are crazy about playing this game and founding all the easter eggs on the path of the game.

But the complicated gameplay and obstacles in the path of Destiny 2 sometimes make it hard for the players to proceed to the next level of the game. For instance, gamers are mostly curious about the Dead EXO locations in this game. 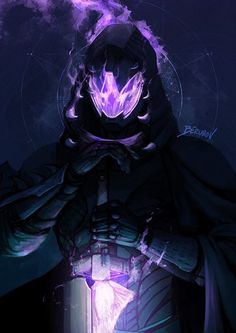 Destiny 2 also known as Destiny 2: New Light is a free-to-play online multiplayer shooter video game. This game is basically a Role-Playing first-person shooter game. Destiny 2 was originally released in 2017 for the PlayStation 4, Xbox One, and Microsoft Windows platforms.

When it was first launched, Destiny 2 was a pay-to-play game, but later it became a free-to-play game under the name of New Light in 2019. This game was an instant hit at its release and sold over 50,263 copies on PlayStation 4 only in Japan. Even the digital downloads for this game accounts for more than half of the total sales of the game. 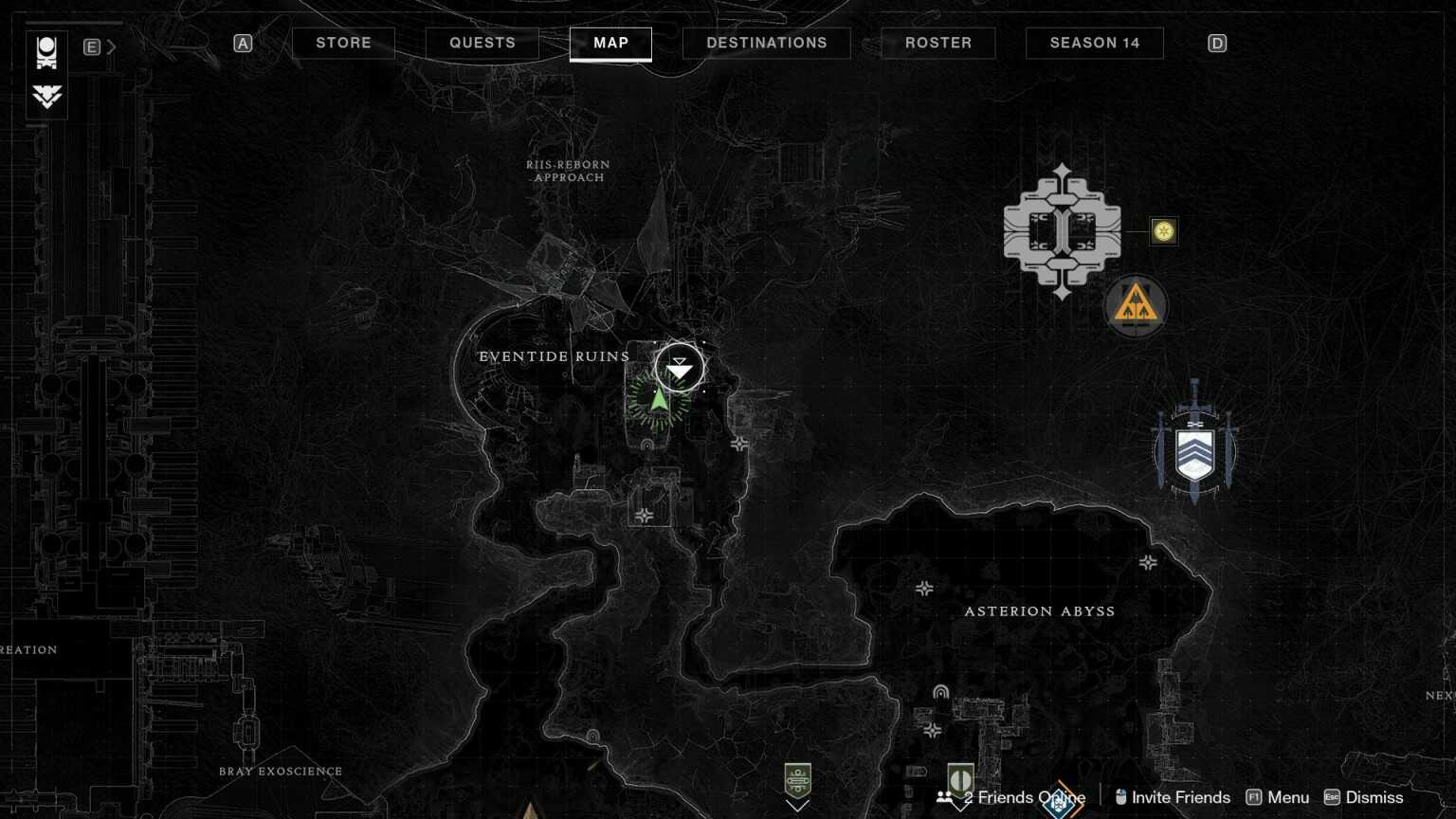 Dead EXO is one of Destiny 2’s creepiest collectables. Players trying to unlock all of the Triumph of Beyond Light will need to trek through Europa in cave exploration boots and find these former humans that are now depicted as machines.

It should be kept in mind that the rewards for this quest will be something good, as these only appeared after completing the Deep Stone Crypt. Unlike Entropic Shards, all dead EXO can be found at debut, so you can complete the relevant Salvage the Past quest immediately.

Whether you find the first three quickly or start from scratch, Destiny 2’s all-dead EXO locations are mentioned here. You can quickly find all the EXO bodies as you tread along the path. They are actually part of the quest to award The Lament, our favourite new exotic sword.

There are 9 locations where you can find Destiny 2 dead EXOS locations. These locations are mentioned below for making it easier for gamers to find the EXO bodies in the exact locations.

This dead Exo is easy to spot on the left Cadmus Ridge above the snow block. Entering Cadmus Ridge from Charon’s Crossing, the bear turns left and jumps to a large snow hill overlooking the main trail. EXO is lying on the ground near the edge of the hill.

The dead EXO can be found at the corner of the boss room on the Perdition Lost Sector. Looting the boss’s chest is overkill at this point.

You can find this EXO when you go to Asterion Abyss and look east. There is a structure on the outer edge of the area, but just before that there should be an ice ledge. If you go there, you will find a dead EXO.

This area is on a map of the Eastern side of Europa. This is actually difficult to reach and you have to go through the path shown in the Asterion Abyss map. Follow this carefully, even on white liquids, and you will be able to find the path. The EXO body is on the other side of the pool. Explore the area thoroughly, and you will find the location.

The first dead EXO can be found in the hidden void lost sector. The EXO is behind the boss’s loot chest.

You may have been here before as part of your quest to earn The Lament. EXO body is at the bottom of the main server area and the platform underneath is blue. Next to the outcrops is the EXO body.

When you head North towards Eventide Ruins to reach the Northernmost tip. Look north again for some pillars. Next to one of them is the dead EXO.

When you go to Bray Exoscience, you can see it on the map. When you enter the room go up the stairs on the right and enter the door. Before proceeding, check for dead EXO on the right side of the room.

The last dead EXO is in the bunker E15 lost sector that comes before the boss battle. After releasing the first few frames and entering the wider open area where the cyclopes are, look for EXO under the stairs.

How To Take A Screenshot On Samsung Galaxy S21? 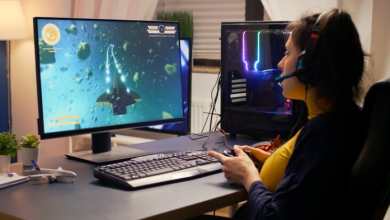 How the Video Game Industry is Changing 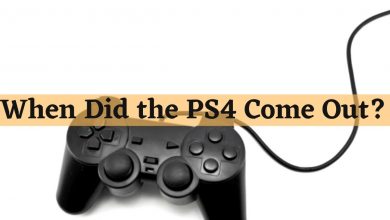 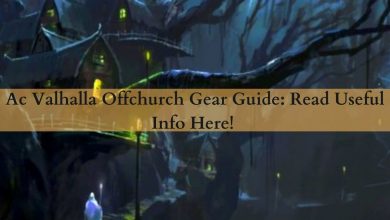 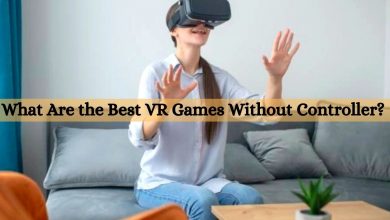 What Are the Best VR Games Without Controller?