The gaming publisher Activision has filed a lawsuit against cheats provider Engine Owning for unlawful behavior. The company sells and distributes malicious software products that give users an unfair competitive advantage. The software also automatically aims for the player, which can frustrate players and cause them to quit the game. Activision has claimed that the company has caused millions of dollars in damages and earned hundreds of thousands of dollars from the sale of cheat software.

Activision is suing cheat providers in Fortnite because they’re causing irreparable damage and a loss of revenue. The publisher is demanding an end to cheats and a large financial settlement. The lawsuit names Engine Owning and its leaders Leonard “Reaganian” Bogle, Leon “Krayzie” Frisch, Ignacio “Weather” Yurchenko, Marc-Alexander Rights, Alexander “A200k” Kleeman, and others.

The company claims that the cheats provider was responsible for “massive abuse of game systems” and “cheats for its popular Call of Duty” games. The company also accuses Engine Owning of distributing unapproved software, which can be used to cheat in the game. The company is seeking injunctive relief to stop cheats from being distributed on the Internet and to stop the use of illegal hacks.

The company has been battling cheaters for years, and this lawsuit against Engine Owning follows a series of previous lawsuits against cheat providers. Last year, Activision won a lawsuit against Boss land, a company that sold and distributed World of Warcraft cheats. The company shut down another cheat provider, Crazy Aim, in August. Activision is now suing engineowning.to, a German-based company, for selling cheats on the internet. They say that cheats are causing millions of dollars in damage. They also claim that thousands of accounts have been banned from the game as a result of the cheats.

RICOCHET is a new anti-cheat program for Warzone

Activision is currently suing cheaters who use Engine Owning to cheat in Warzone. The company filed the suit in California’s District Court, alleging that Engine Owning distributes unfair advantages to players. The lawsuit has caused a domino effect, sending cheat providers running for cover. Although the RICOCHET anti-cheat program was not initially the reason cheat providers fled, the Activision lawsuit has created a fearful environment.

The system uses a kernel-level driver to detect suspected cheaters. It also scans other applications installed on the PC, sending back the information to the game’s developers. The system may not detect cheating, but it could ban cheaters in Warzone. This new anti-cheat program will be a significant inconvenience for cheaters, especially in games containing cheats. engineering has long been known for offering free cheats in their games, but this new measure could lead to increased use of these cheats.

As a result, it could result in a higher number of warzone cheaters, and even another Activision lawsuit. The move by Engine Owning is likely a reaction to Activision’s lawsuit against the company, which was previously sued by the company for cheating. It is also possible that the anti-cheat software will force cheat providers to change the way they provide cheats in their games.

It can bypass Activision’s anti-cheat

A hack called Engine Owning can bypass Activision’s anti-cheat system in Call of Duty: Warzone. The hack has been updated to compensate for downtime and now adds +7 bonus days to the game. Recently, Activision sued the cheat maker, but this has only caused more cheaters to come forward. Thousands of users have been banned from the game because of Engine Owning’s hack.

The lawsuit claims that Engine Owning has created cheats for several Call of Duty games and several Battlefield titles. The developer has also released cheats for Split gate, Titanfall 2, and Star Wars Battlefront 2. Several more games are in development, including Overwatch.

It can cause crashes

Using cheats like Engine Owning to re-launch games may cause them to crash. The cheats work only when the script code executor is present. You must wait for 30 seconds before they can work. However, if you’ve already installed them, you can uninstall them.

How to Get Immediate Repair at a Cell Phone Repair Store in Ocean City, Md 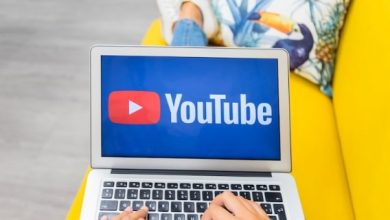 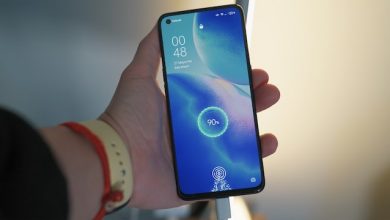 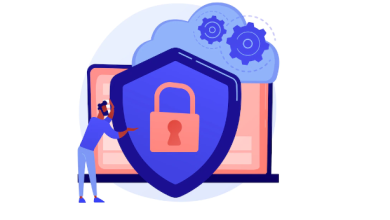 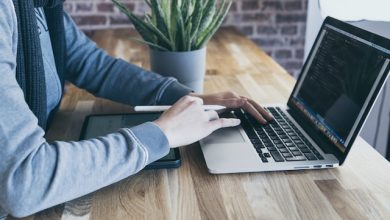 The Many Benefits Of Using Playwright