It’s no secret that Twitch is the one of the best streaming platforms currently available. The option to raid other streams is one of the many fantastic things that Twitch has to offer. If you’ve been thinking the same thing, this article will undoubtedly assist you with all you need to know about how to raid on Twitch.

Twitch is basically the most famous platform for gamers. It usually crosses the view count of streamers doing streaming on YouTube. One of the best ways to succeed on this platform is by doing raids. Let us explain how to raid below.

What Is Twitch Raiding?

Twitch raiding is a Twitch feature that allows streamers to host the content of other Twitch channels. When a Twitch streamer’s stream is completed, they have two choices. The first choice is to close the stream and say goodbye to their fans. The second option is to swoop in on another channel and host their programming, therefore bringing attention to other streamers.

New Twitch streamers rely on this type of help to get into the Twitch scene. Like many social media sites, Twitch is notoriously tough to get into. If you’re feeling charitable, you may always attack a channel and try to increase its subscriber count. Not only is this a kind gesture, but nine times out of ten, you’ll discover that the recipient will appreciate it.

How to raid someone on Twitch? 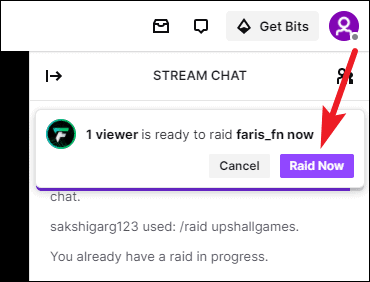 You may launch a Twitch raid by simply utilising the chatbox, much like other Twitch features, such as the clipping feature. This may also be done using the mobile and desktop app rather than through the browser. Now, we will tell you the steps on how to raid on Twitch.

Type followed by the channel name you want to raid to begin a raid. Alternatively, go to your dashboard’s Raid Channel fast action and choose a channel from the suggested list or search for one.

The number of raid participants and the countdown to the raid start are displayed in a pop-up at the top of the conversation. Click ‘Raid Now’ after 10 seconds (or when everyone is ready to go) to send everyone on your channel page to the destination channel. The raid will start automatically if ‘Cancel or Raid Now’ is not pressed before the purple countdown metre at the bottom depletes.

At the same time, If you do not choose from any of the available options, the raid will start after an 80-second countdown. That concludes our discussion; once the raid has begun, your viewers will be diverted to the target channel’s stream. The raided author will be notified about the raid and the number of viewers that were brought in by the raid.

How to Customise Your Twitch Raid Option?

Twitch has made a number of changes to the raid settings for its channels. This now allows an individual to control who may or may not raid their channel, as well as who can use the chat during raids and who should be reported afterwards.

Simply pick the options (tool) button in the chat box and select ‘Followers-only chat’ to limit the dialogue to people who really follow your show. This is a really important function, particularly if a channel invades your stream for malicious purposes.

You may also report or blacklist accounts raiding you from these settings. For this, click the ‘Review Recent Raids’ tab beneath the ‘Tasks’ portion of the options bar. Then, you’ll be given a choice to ban or report prior raiders once you’ve clicked.

You may also restrict Twitch raids to your close buddies. However, this one takes a bit more research, but is still really simple: 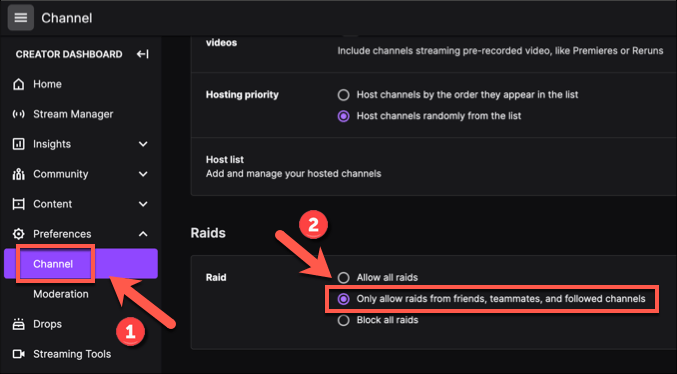 So, there you have it: our fast introduction to raiding on Twitch — a wonderful little function that helps you raise exposure for up-and-coming streams that are having trouble breaking into the scene. We hope there are no more queries in your mind about how to raid someone on Twitch, as we have cleared all the steps about how to raid on Twitch.

Where is the Location of Arthur's Grave RDR2? 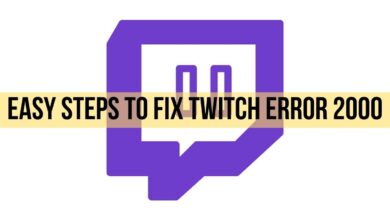 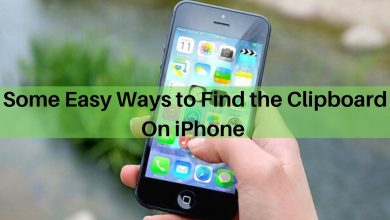 Some Easy Ways to Find the Clipboard On iPhone 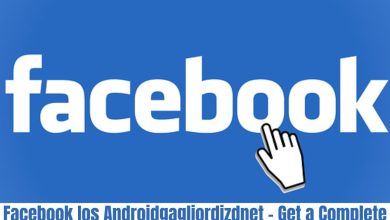 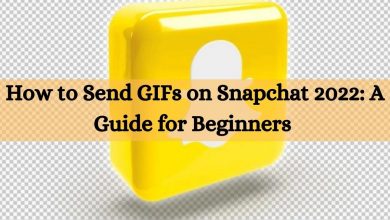